The Intent – Now Available To Watch On Netflix 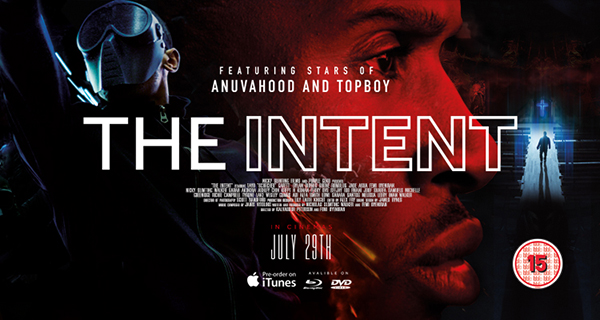 We’re delighted to announce that The Intent is joining the Netflix family as of May 15th 2017. The film will be on Netflix all around the world. What started as an independent film project that Victor Adebodun, Femi Oyeniran and friends made and released is going out all around the world! UK, USA, Canada, Australia, everywhere! Well done to all the cast and crew for giving a 100% to the project. They worked really hard to make this film a success independently – They raised the finance, shot and released the film Themselves. With no support from any film distribution company or funding organisation (no BritishFilmInstitute, no CreativeEngland, no one but themselves) but we had our secret weapon – the underground Urban scene!

We, at Aniboxx are huge fans of self starters as this is how Aniboxx began… Independently!

Well done to the guys over at Purple Gecko Productions for this one. It’s the first of many to come, we are sure. 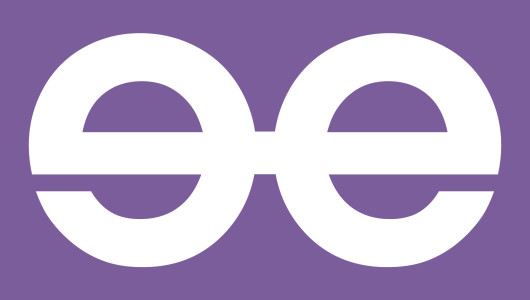 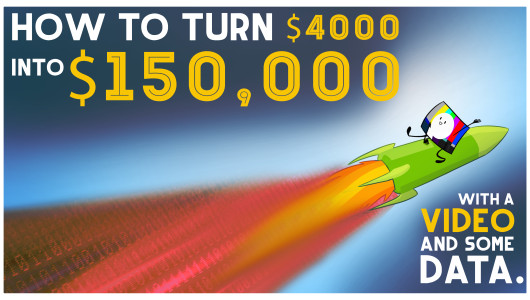