These are the people who get the work done… 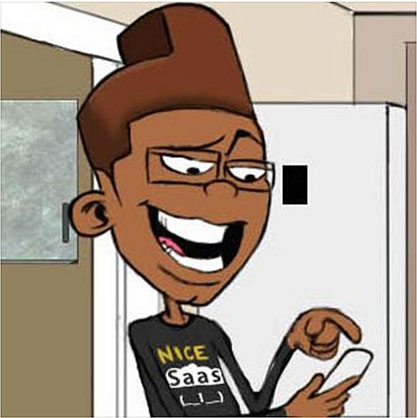 Jide has 10+ years of experience in 3D and 2D animation and Live Action Film for television and advertising. He trained as an animator at leading post production company The Mill and studied Digital Animation at university, winning a string of awards upon co-founding Aniboxx Studios in 2011. A huge love for producing, animating, screen writing and film making in the television and broadcast space, Jide is an infinite force of non stop creativity! 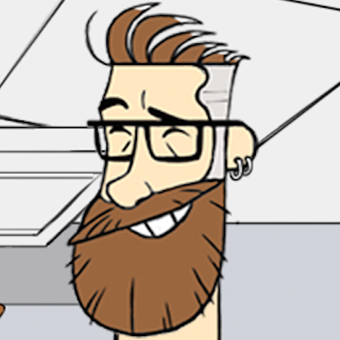 Simon is an eclectic Animation Director who, who has worked in the UK animation industry for the last 8 years. He heads up our education based Campaigns. Simon enjoys gaming and Football. 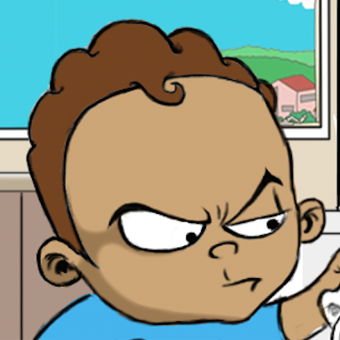 Segun has a bachelors degree in environmental sciences and a Masters in Architecture. He is an associate member of the Nigerian institute of Architects. Segun manages advertising campaigns for our African branch of Aniboxx, “Aniboxx Africa”.

Segun loves the realisation of the creative process, Lego, Water sports and Motorbikes. 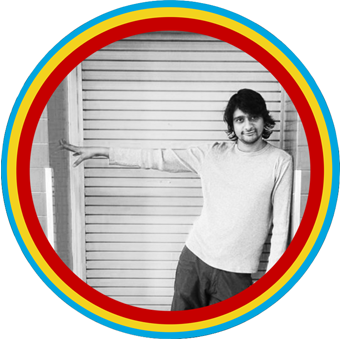 Kelvin is an enthusiastic Video Marketing Specialist, who has 7 + years experience at PPC and viral ad campaigns. Kelvin also writes for our blogs and does our social media, aswell as ongoing inbound marketing content for our clients. Kelvin loves karate, indie music and skateboarding. He loves animals, enjoys watching cartoons and is an avid collector of art books. 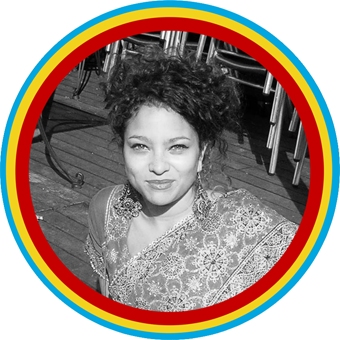 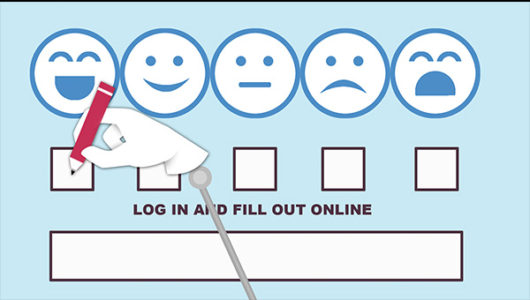 Increasing NSS Student Engagement by 5%
Dec 16,2020 No Comment
Read More
Get A Quote!