Aniboxx teamed up with the coolest team down at Mischief PR and the critically acclaimed Roger McGough himself to produce yet another animated short for the series of plates that Birdseye have released in retail stores across the country. Birds Eye’s “Quest For Clean Plates” is a story of the journey of the bear Clarence on his quest around the world for clean plates. Voice over by Roger McGough, animation by Aniboxx. 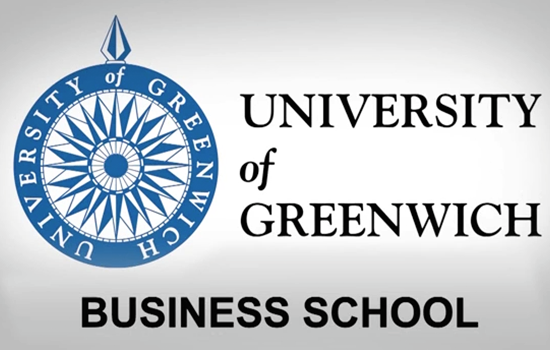 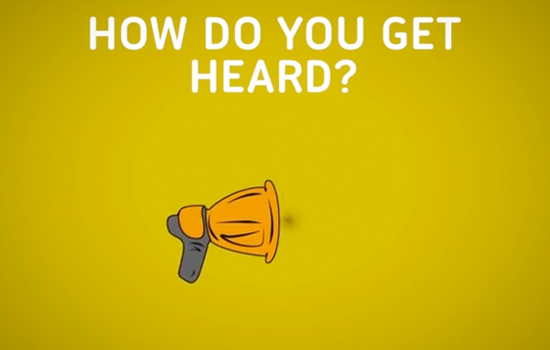 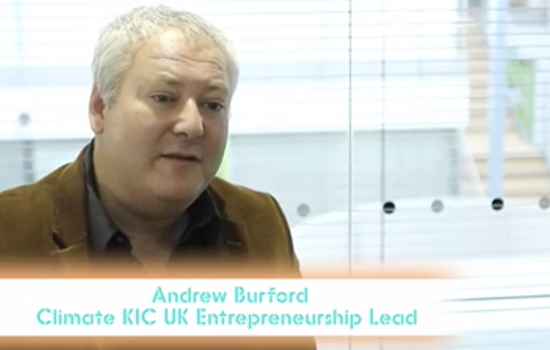 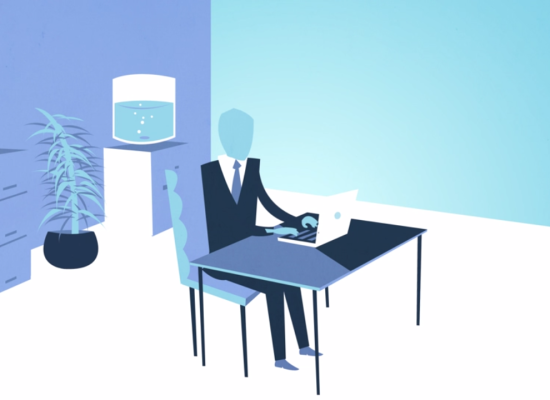 Business Match
View 0
Get A Quote!