We made some new friends recently, who asked us to help create a whole series of videos to promote a new Sony Playstation Plus ad campaign. We had to create and edit the video in 6 different languages, including English, French, Italian, German, Spanish and an Australian version. They were also played at a Gamescon event in Germany recently. 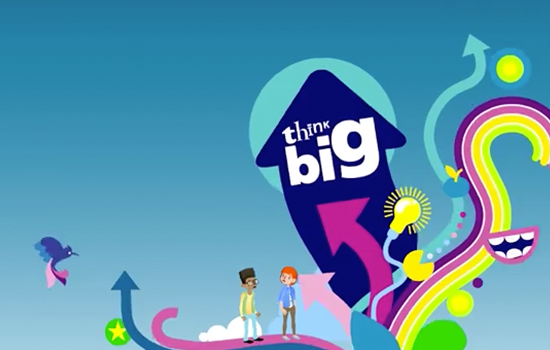 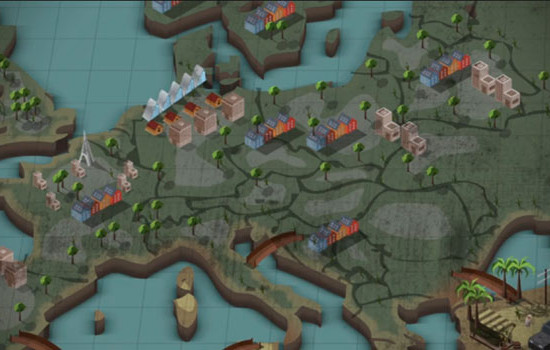 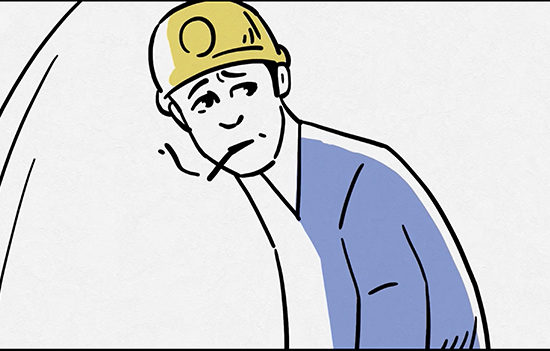 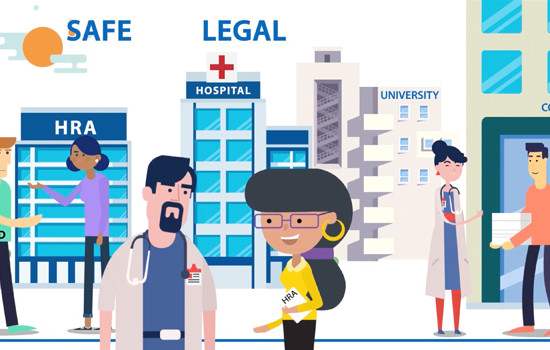